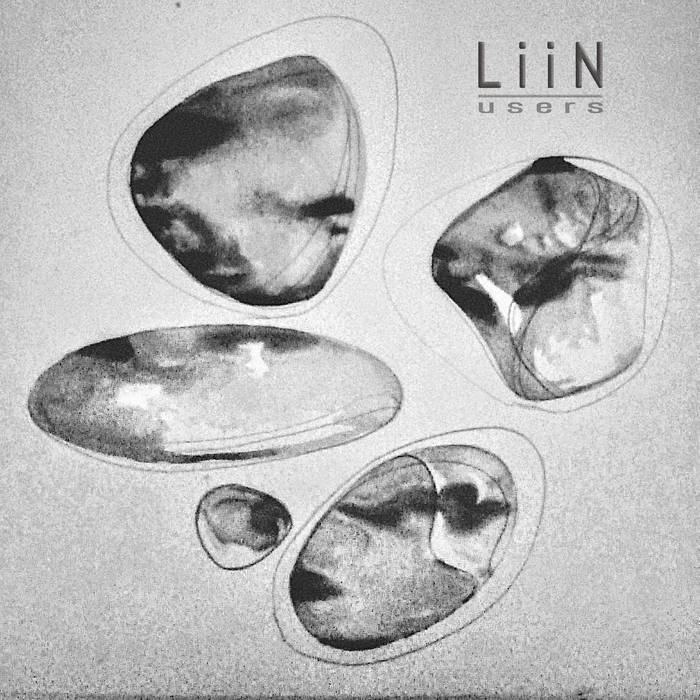 Channeling the energy of electronic innovators such as Aphex Twin and John Foxx, combined with the melodic groove of the likes of Air and Röyksopp, LiiN have already self-released three EPs and seen remixes from French producer The Coward, Australian DJ MISTER7 and Benign Alien.

"Their merge of analogue synths and instrumentation makes for music which has a fuzzy hum that glows like a valve, emitting a palpable warmth, while also the sharp elbows of glitchy hissing dig in to the ribs giving the songs their variance of texturing.

The bakers dozen, roughly fifty minutes, track LP can be enjoyed, equally, as a one stop night in with a few friends or each track individually popped like bubble wrap." Tim - Emergingindiebands.com

Analogue synths, digital synths, a computer, a bass guitar, a Spanish guitar, a maraca and voices.

Track Name: Underground
When the glass drains down to the bottom then you’ll know
When the fire's gone and you’re out there in the cold
They say they’re on your side but then they don’t do a thing to save you
When your share is sold
Passing laws for guns and bombs and tanks and more
Staring out from windows in their towers of gold


But we all live in the bubble now
Can’t go out the pressure’s so
Deep in my skull, can hardly breath
It rubs me out, it crush on me

Hold me under
I haven’t given in
Yeah hold it closer
I still can’t feel your flame
Underwater
There’s no-one else to blame
Sinking deeper
I’m only happy when it rains
Track Name: Frame
Where did we begin?
A thousand broken bones that never seem to mend
If you don’t know by now
Then it ends, then it ends

When did we first chime?
A thousand broken clocks that never beat in time
If you don’t know by now
Then it ends, then it ends

But if you swim true
Falling
Idyll
Serve the new

Beyond, beyond the here and now

A spinning wheel, no thread,
it leads me back, Instead
When the seven wonders fall
Seven more to come, we'll smoke them all

Alpha Centauri
Camelopardalis
Cassiopeia put the flame in you

Bandcamp Daily  your guide to the world of Bandcamp

Featuring Gary Bartz, 5 years of Rhythm Section Intl and an LP of the week by Nicolas Jaar